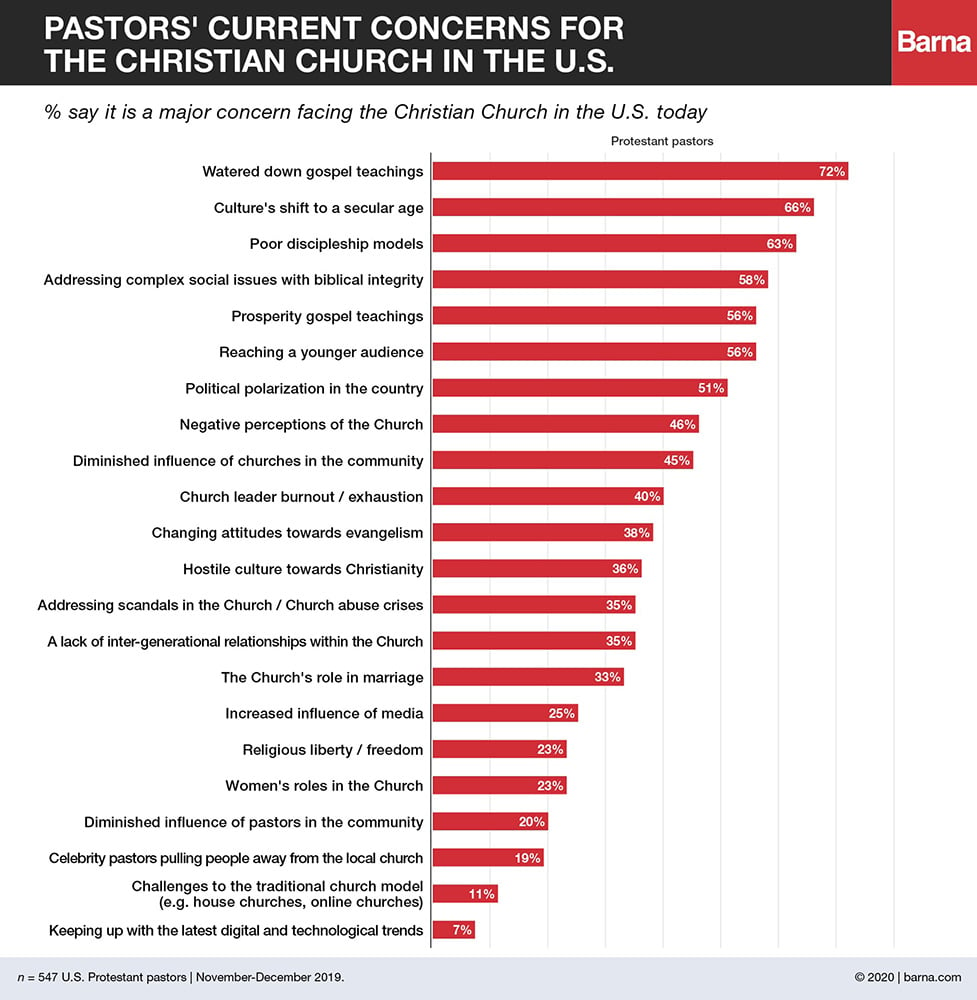 By Francis Asbury’s death in 1802, the Methodist Church had become the largest church in America. Still, the bishops decided not to rock the boat by opposing slavery, so prevalent in the south. A presiding elder, Orange Scott (what we would call today a district superintendent) opposed slavery on biblical grounds as well as citing John Wesley’s strong condemnation of slavery.

Adam Crooks, a not yet fully ordained 23 year-old minister in this new movement, left to pastor the North Carolina church stating he was glad he did not have a wife or family because he then did not need to worry about surviving. Within six months had built a church called “Freedom’s Hill” in Snow Camp, NC. Soon they planted eight more anti-slavery churches. In High Point Adam found noose with a likeness of him handing from a tree. He was poisoned and in the church he preached there were bullet holes in the door.

The Freedom’s Hill Church and the other churches in the network became stations on the underground railroad.  Many of these young pastors were harangued, attacked and even hanged. Still, the movement grew under the example of young people who, like Adam Crooks, asked “Can you give you life for the cause?”

…In recent interviews with several African-American church planters, three core themes arose that can give us some insight into the characteristics of what successful Black pastoral leadership will look like in our racially awakening America:

Unusually thick skin. Because of the deeply stressed state of race relations in America, Black pastors need to be able to bring a sense of calm when necessary and be prepared to field some very, very inappropriate (and even hurtful) questions. People of all races have been wrestling silently with how they feel about race for years—even decades. Many are now experiencing a renewed sense of freedom and courage to ask previously “stuffed” questions. Black pastors need to be a safe place for curious people to ask these questions without being penalized.

A systematic theology of race and justice. In essence, the Black pastor needs to be able to differentiate between social justice (defined by society, ever changing) and biblical justice (defined by God’s word, thus unchanging). America needs pastors that can articulate a clear case for mobilizing their local churches to be God’s change agents in the area of racial justice. Unfortunately, we may once again need more feet in the streets and in places of power, and those feet have to be connected to a theological rationale for why they are there…

Available via ProQuest and at https://books.google.com/books?id=_0b6NTQGcKUC&dq=Where+Do+We+Go+from+Here:+agape&source=gbs_navlinks_s

Commentary by Dr. Whitesel:  “The following is an insightful posting on cross-cultural communication by a friend and colleague, Dr. Kwasi Kena who serves as a professor at Wesley Seminary at Indiana Wesleyan University.  As I write with another colleague the book ReMix: Transitioning Your Church to Living Color (Abingdon Press, 2016) Kwasi’s advice on what to say when a cultural eruption occurs is very helpful.  Read this excerpt from his Wesley Seminary blog post.”

How Would You Fill in the Blank?

For several years I taught an oral communication course. In that class, we examined a communication phenomenon called “filtering and completing”. Here is a brief explanation of these two concepts. When we are bombarded by too much information, we make conscious and subconscious choices to filter out what appears to be extraneous information in order to make sense out of what we hear or see. Conversely, when some of the message is missing, we complete or fill in the blank to create what we think is the intended message. We complete the message based on our own perceptions, life experiences, biases and worldviews.

When engaging in multicultural ministry, when should you speak and when should you keep silent? The answer perplexes many people. It is not unlike the feeling one gets when reading the book of Proverbs where one verse urges you not to answer a fool, while the next verse contradicts the previous advice and states that you should answer a fool (Proverbs 25:4-5). If you find yourself struggling with such a decision, remember in cross-cultural ministry, silence sends multiple messages.

I sometimes use the following scenario to illustrate the effect of silence when attempting to reach people from a different ethnic group. We are all familiar with churches whose neighborhoods have shifted from one dominant ethnic group to another. Members of “drive-in churches” who often want to open the church to everyone usually don’t understand why community members do not come and join their congregations. Perhaps this issue of silence holds a clue to the answer.

In the midst of your congregation attempting to become more multi-ethnic, suppose a major disturbance occurs in the ethnic community you want to reach. Perhaps the local news airs a special report noting that an absentee landlord failed to maintain his apartments causing the ethnic residents to suffer unnecessary illnesses due to poor heating and insulation. Or, what if you learned that community members live in a food desert and their children’s cognitive development is stunted due to malnutrition? Or, what about the recent 911 caller who reported that a twelve-year-old boy was playing with a gun that was “probably fake” resulting in Tamir Rice being shot and killed by a policeman four seconds after the squad car arrived? If some tragedy like this occurred in which members of the community were angry, hurt, distraught, and outraged—how would your congregation respond?

If your church responded to any of these incidents with silence, how might the ethnic community you wish to reach “fill in the blank”? How would your congregation’s reputation in the community inform the way outsiders complete the void left by your silence? If visitors came to church the Sunday following a tragic event, would they hear anything in the sermon or pastoral prayer or any portion of the service that addressed the sorrow experienced by the parties involved? Can your church afford the cultural baggage of a silent response?

Commentary by Dr. Whitesel: “Economic parity and justice remain key areas of need in America.  Churches that are leery of social action, must none-the-less  help address the growing gaps between the wealthy and the poor.  Here is one of many verses that drive home Jesus’ admonitions that Christians care for the poor, Matthew 25:34-36: ‘Then the king will say to those at his right hand, ‘Come, you that are blessed by my Father, inherit the kingdom prepared for you from the foundation of the world; for I was hungry and you gave me food, I was thirsty and you gave me something to drink, I was a stranger and you welcomed me, I was naked and you gave me clothing, I was sick and you took care of me, I was in prison and you visited me’.”